A national campaign for Nike’s apparel line titled, “Made To Move”. The concept being the apparel itself is its ability to move with any action, in any sport, with maximum control while remaining comfortable.

To illustrate the idea mid-action shots were chosen with various athletes, sports and movements. Shadows were then taken from previous and later shots and reapplied to show the movement possibilities. The colors reflect the brand’s spectrum of apparel selections. 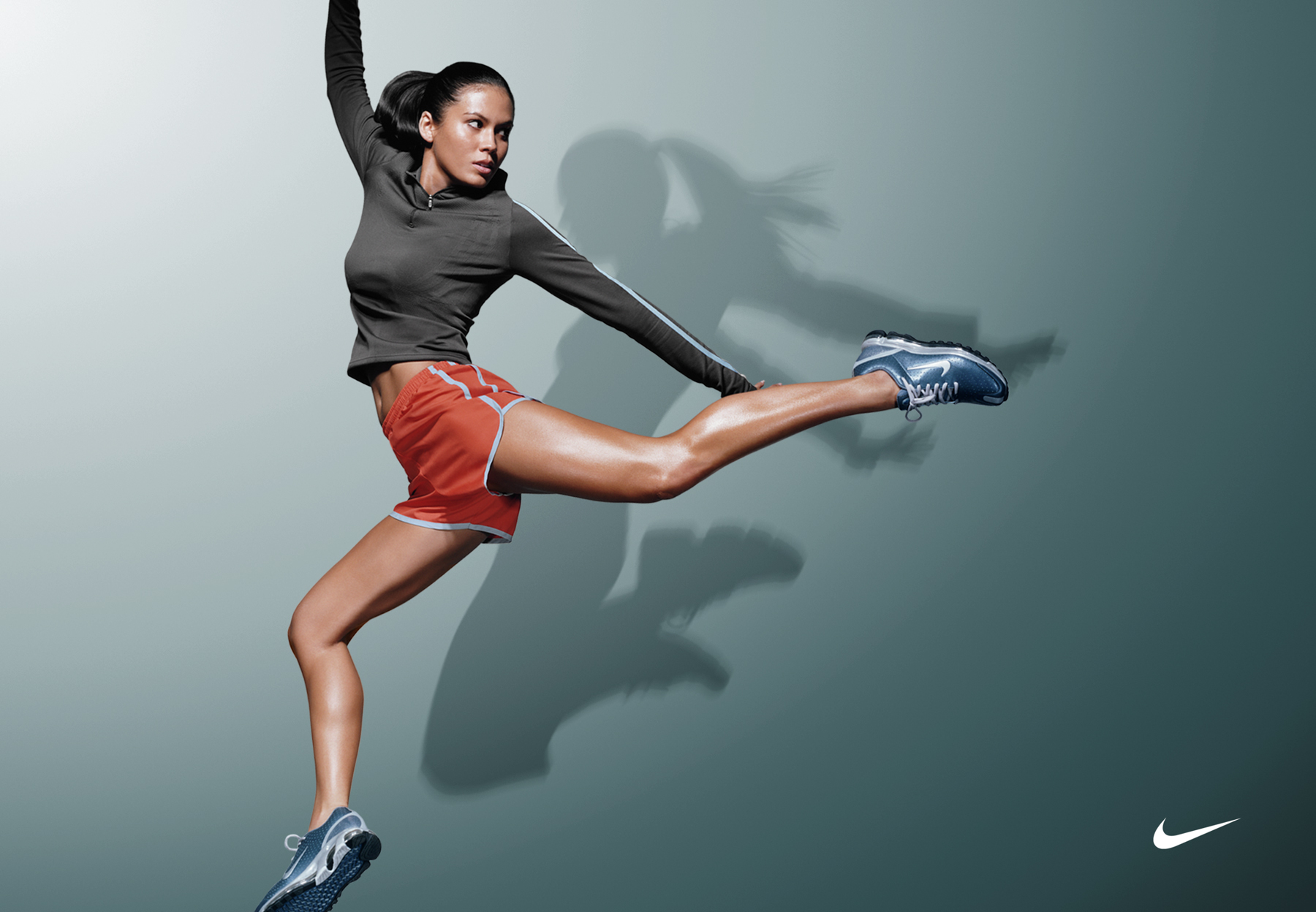 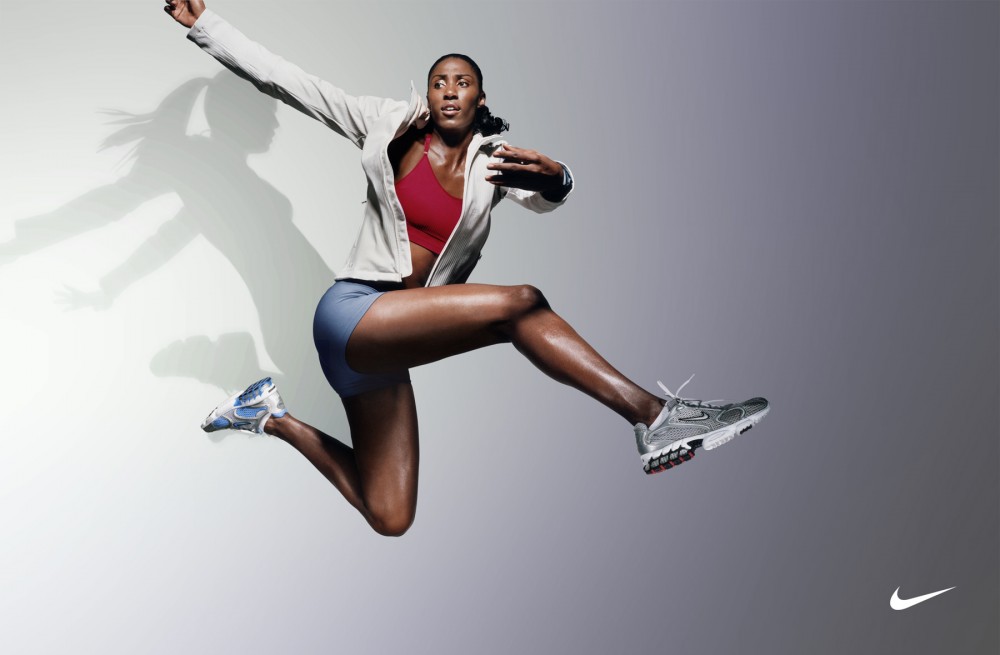 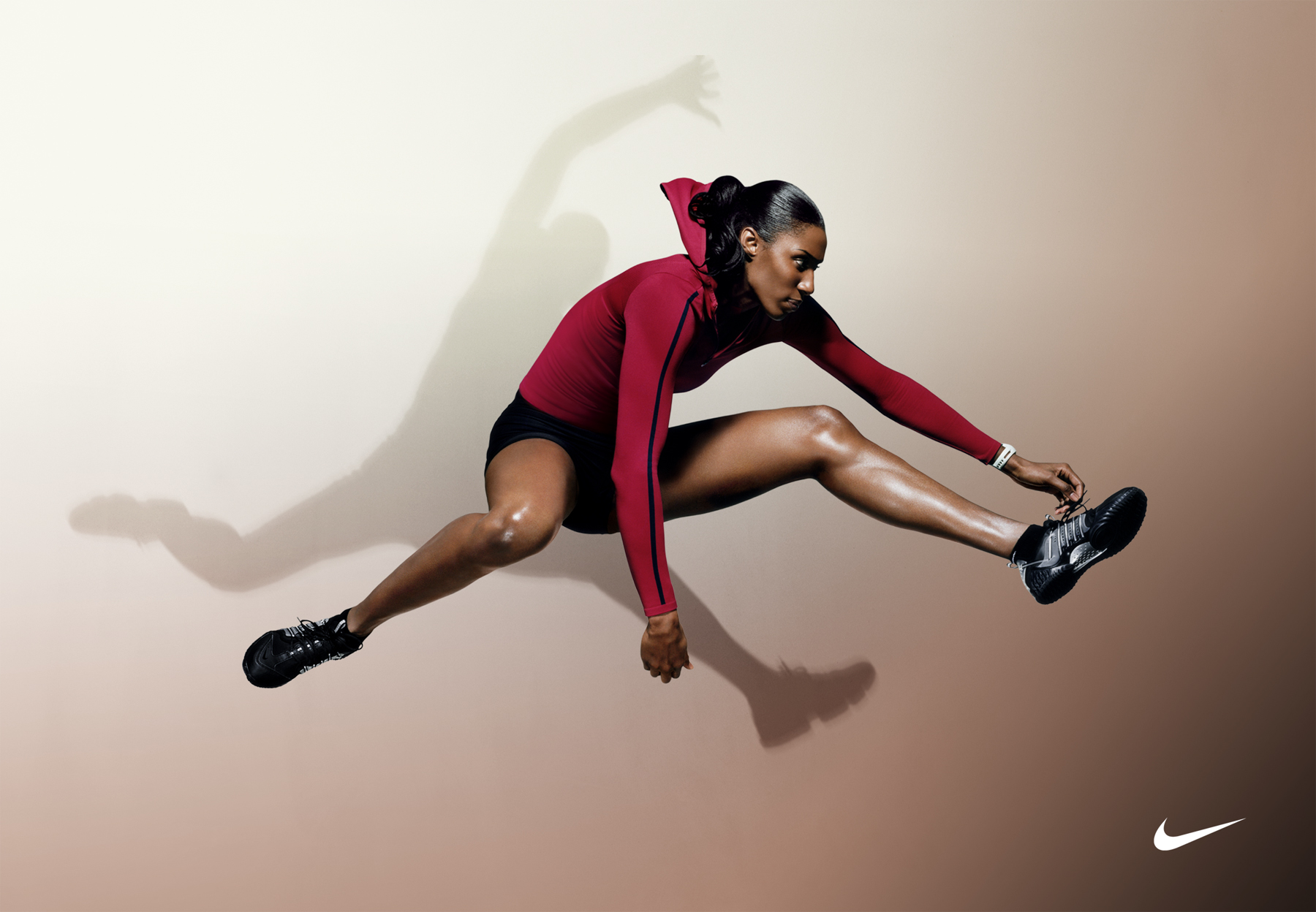 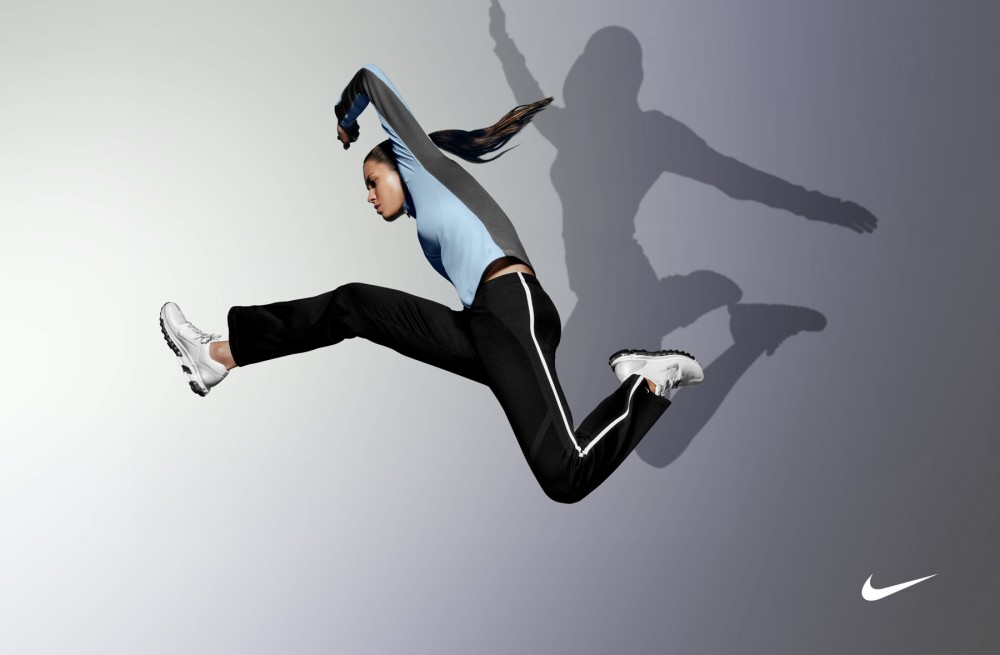 H Prev
Next I